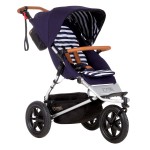 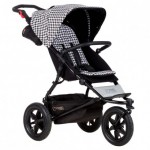 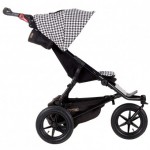 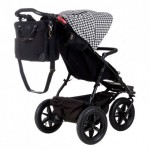 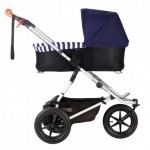 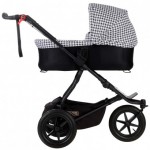 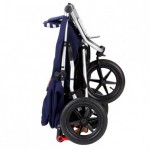 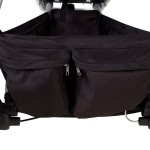 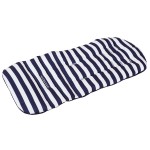 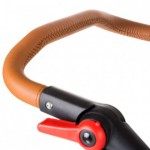 Wow! The Mountain Buggy Urban Jungle has had a facelift for 2015! There are also new designs and accessories!

First of all, the photos above are of the two new Mountain Buggy Urban Jungle Luxury Collection for 2015.

The Luxury Collection Urban Jungle will be available in Nautical and Pepita. These pushchairs have been styled in premium canvas and boast a patterned sun canopy, reversible liner and a matching changing bag with pushchair clips! There is leather detailing on the handlebar, harness straps and the bumper bar. This will make Mr BB happy as he hates the regular ridged rubber!

However, the bigger news is that the Urban Jungle has had a large number of updates which should make this great pushchair even better!

The best view of the changes can be seen by watching the new Mountain Buggy Urban Jungle Instructional Video: