The Introduction of the 2015 i-Size Car Seat Regulation 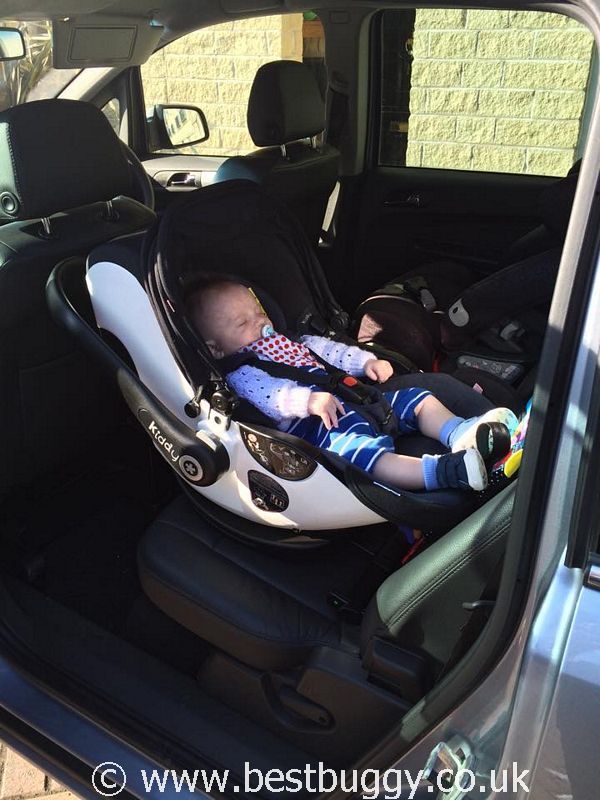 On April 1st 2015, the legislation in regards to child car seats was updated on the Government website.
There was a lot of confusion surrounding this. Parents panicked mistakingly believing that their children under 15 months old now have to rear face. However, if the child is still in an older infant carrier under UN ECE R44.04 regulations, then these older regulations still apply i.e. that the child needs to stay rear facing until they reach at least 9 kilogrammes.
The new legislation simply allows for new i-Size seats to now be legally recognised as appropriate car seats for children alongside the R44.04 seats. The two regulations will run concurrently until i-Size legislation takes over. At present this is proposed for 2018, so this is something worth considering if you are starting a family and investing in new car seats.The information below has been released by the Baby Products Association in association with Dorel, INNEVA and TRL Child Safety Centre, to explain i-Size: “The new i-Size Regulation Legislation to allow the use of child seats which conform to UNECE Regulation 129 (otherwise known as i-Size) is now in force in Great Britain. The Motor Vehicles (Wearing of Seat Belts by Children in Front Seats) (Amendment) Regulations 2015 and The Motor Vehicles (Wearing of Seatbelt) (Amendment) (No 2) Regulations 2015 have completed parliamentary processes coming into force on 27th March and 1st April respectively.

Below is some simple information which we hope will help you identify the differences between this new Regulation and the existing UN ECE R44.04

Better protection for the head and neck and a regulated test for side impact are introduced with the new i-Size Regulation.

There is no requirement in R44.04 for side impact testing and although some manufacturers claimed their products had been side impact tested, there was no specific test for this. i-Size introduces defined test conditions and a new crash test dummy that better measures the effects of a crash on a child carried in an i-Size restraint.

Rearward facing travel is considered safer, especially for very young children as babies have a relatively large head compared to the rest of their body and in an average forward collision, the force will be spread over a larger area of the babies back. In the new i-Size Regulation it is mandatory to use this rearward facing until the child being transported is at least 15 months old.

Many child restraints have been found to have been fitted incorrectly. Like ISOFIX, the way in which i-Size compliant restraints are fitted will promote correct installation.

All i-Size restraints will fit i-Size compatible cars, both forward and rearward facing (Universal) which will reduce the level of incorrect fitting which can make the restraint unsafe.

Choosing the correct restraint is now based on the height and mass of the child for which the device is intended, ensuring a better fit and optimum protection in an accident.

i-Size does not replace UN ECE R44.04 which will remain current for the foreseeable future. Sales of child restraints compliant with R44.04 can continue as can use of these products by current owners.

We have attempted to provide a very simple overview of these new Regulations.”